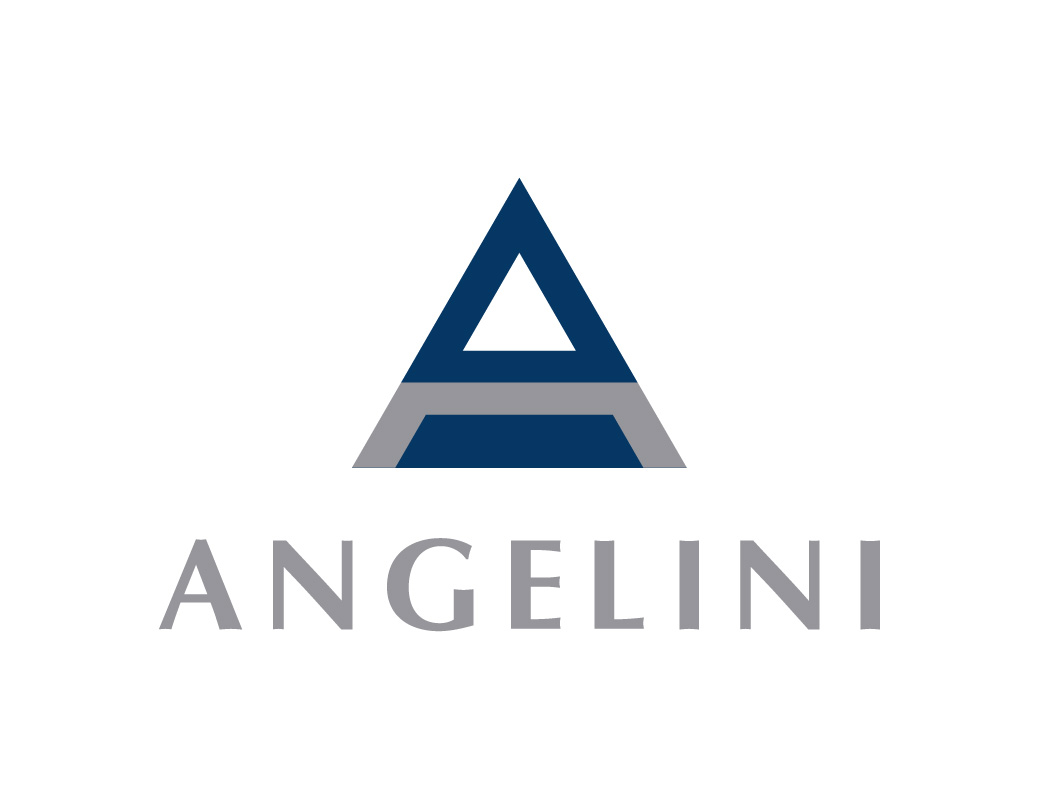 Protein kinases constitute a large family of structurally related enzymes, which transfer phosphate groups from high-energy donor molecules (such as adenosine triphosphate, ATP) to specific substrates, usually proteins. After phosphorylation, the substrate undergoes to a functional change, by which kinases can modulate various biological functions.

In general, protein kinases can be divided in several groups, according to the substrate that is phosphorylated. For example, serine/threonine kinase phosphorylates the hydroxyl group on the side chain of serine or threonine aminoacid.

Human GSK-3 are encoded by two different and independent genes, which leads to GSK-3a and GSK-33 proteins, with molecular weights of about 51 and 47 kDa, respectively. The two isoforms share nearly identical sequences in their kinase domains, while outside of the kinase domain, their sequences differ substantially (Benedetti et al., Neuroscience Letters, 2004, 368, 123-126). GSK-3a is a multifunctional protein serine kinase and GSK-33 is a serine-threonine kinase.

It has been found that GSK-33 is widely expressed in all tissues, with widespread expression in the adult brain, suggesting a fundamental role in neuronal signaling pathways (Grimes and Jope, Progress in Neurobiology, 2001, 65, 391-426). Interest in glycogen synthase kinases 3 arises from its role in various physiological pathways, such as, for example, metabolism, cell cycle, gene expression, embryonic development oncogenesis and neuroprotection (Geetha et al., British Journal Pharmacology, 2009, 156, 885-898).

GSK-33 was originally identified for its role in the regulation of glycogen synthase for the conversion of glucose to glycogen (Embi et al., Eur J Biochem, 1980, 107, 519-527). GSK-33 showed a high degree of specificity for glycogen synthase.

GSK-33 was also found to be a potential drug target in others pathological conditions due to insulin-resistance disorders, such as syndrome X, obesity and polycystic ovary syndrome (Ring DB et al., Diabetes, 2003, 52: 588-595).

Moreover, it was demonstrated that GSK-33 is involved in the genesis and maintenance of neurodegenerative changes associated with Parkinson’s disease (Duka T. et al., The FASEB Journal, 2009; 23, 2820- 2830).

Accordingly to these experimental observations, inhibitors of GSK-33 may find applications in the treatment of the neuropathological consequences and the cognitive and attention deficits associated with tauopathies; Alzheimer’s disease; Parkinson’s disease; Huntington’s disease (the involvement of GSK-33 in such deficits and diseases is disclosed in Meijer L. et al., TRENDS Pharm Sci, 2004; 25, 471 -480); dementia, such as, but not limited to, vascular dementia, post-traumatic dementia, dementia caused by meningitis and the like; acute stroke; traumatic injuries; cerebrovascular accidents; brain and spinal cord trauma; peripheral neuropathies; retinopathies and glaucoma (the involvement of GSK-33 in such conditions is disclosed in WO 2010/109005).

Inhibition of GSK-33 may be an important therapeutic target of mood stabilizers, and regulation of GSK-33 may be involved in the therapeutic effects of other drugs used in psychiatry. Dysregulated GSK-33 in mood disorder, bipolar disorder, depression and schizophrenia could have multiple effects that could impair neural plasticity, such as modulation of neuronal architecture, neurogenesis, gene expression and the ability of neurons to respond to stressful, potentially lethal conditions (Jope and Ron, Curr. Drug Targets, 2006, 7, 1421- 1434).

It was reported a decrease in AKT1 protein levels and its phosphorylation of GSK-33 at Serine-9 in the peripheral lymphocytes and brains of individuals with schizophrenia. Accordingly, this finding supports the proposal that alterations in AKT1 -GSK-33 signaling contribute to schizophrenia pathogenesis (Emamian et al., Nat Genet, 2004, 36, 131- 137).

Additionally, the role of GSK-33 in cancer is a well-accepted phenomenon.

The identification of a functional role for GSK-33 in MLL-associated leukaemia suggests that GSK-33 inhibition may be a promising therapy that is selective for transformed cells that are dependent on HOX overexpression (Birch et al., Cancer Cell, 2010, 1 7, 529-531 ).

GSK-33 is involved in numerous inflammatory signalling pathways, for example, among others GSK-33 inhibition has been shown to induce secretion of the anti-inflammatory cytokine IL-1 0. According to this finding, GSK-33 inhibitors could be useful to regulate suppression of inflammation (G. Klamer et al., Current Medicinal Chemistry, 2010, 17(26), 2873-2281, Wang et al., Cytokine, 2010, 53, 130-140).

GSK-33 inhibition has been also shown to attenuate cocaine-induced behaviors in mice. The administration of cocaine in mice pretreated with a GSK-33 inhibitor demonstrated that pharmacological inhibition of GSK3 reduced both the acute behavioral responses to cocaine and the long- term neuroadaptations produced by repeated cocaine (Cocaine-induced hyperactivity and sensitization are dependent on GSK3, Miller JS et al. Neuropharmacology. 2009 Jun; 56(8):1 1 16-23, Epub 2009 Mar 27).

The role of GSK-33 in the development of several forms of epilepsies has been demonstrated in several studies, which suggest that inhibition of GSK-33 could be a pathway for the treatment of epilepsy (Novel glycogen synthase kinase 3 and ubiquitination pathways in progressive myoclonus epilepsy, Lohi H et al., Hum Mol Genet. 2005 Sep 15;14(18):2727-36 and Hyperphosphorylation and aggregation of Tau in laforin-deficient mice, an animal model for Lafora disease, Purl R et al., J Biol Chem. 2009 Aug 21 ;284(34) 22657-63). The relationship between GSK-33 inhibition and treatment of neuropathic pain has been demonstrated in Mazzardo-Martins L. et al., “Glycogen synthase kinase 3-specific inhibitor AR-A014418 decreases neuropathic pain in mice: evidence for the mechanisms of action”, Neuroscience. 2012 Dec 13;226, and Xiaoping Gu et al., “The Role of Akt/GSK33 Signaling Pathway in Neuropathic Pain in Mice”, Poster A525, Anesthesiology 2012 October 13-17, 2012 Washington.

A review on GSK-33, its function, its therapeutic potential and its possible inhibitors is given in “GSK-33: role in therapeutic landscape and development of modulators” (S. Phukan et al., British Journal of Pharmacology (2010), 160, 1- 19).

Cyclin-dependant kinases (CDKs) are serine/threonine kinases, first discovered for their role in regulating the cell cycle. CDKs are also involved in regulating transcription, mRNA processing, and the differentiation of nerve cells. Such kinases activate only after their interaction and binding with regulatory subunits, namely cyclins.