Structure of trastuzumab emtansine. An ADC is a three-block “engine” — antibody-linker-drug — and each part of the composite molecule has to be carefully selected and assembled. Considered as an armed-antibody, an ADC is a bi-dentate construction where both parts (antibody and drug) of the molecule combine their effect to ensure selectivity and potency. The role of the linker arm is of paramount importance demanding a fine tuning to execute the controlled release and delivery of the two active components in the tumor environment.

Kadcyla is intended for patients who were previously treated with trastuzumab, another anti-HER2 therapy, and taxanes, a class of chemotherapy drugs commonly used for the treatment of breast cancer.

“Kadcyla is trastuzumab connected to a drug called DM1 that interferes with cancer cell growth,” said Richard Pazdur, M.D., director of the Office of Hematology and Oncology Products in the FDA’s Center for Drug Evaluation and Research. “Kadcyla delivers the drug to the cancer site to shrink the tumor, slow disease progression and prolong survival. It is the fourth approved drug that targets the HER2 protein.”

Referred to as T-DM1 during clinical research, Kadcyla was reviewed under the FDA’s priority review program, which provides for an expedited six-month review of drugs that may provide safe and effective therapy when no satisfactory alternative therapy exists, or offer significant improvement compared to marketed products. Other FDA-approved drugs used to treat HER2-positive breast cancer include trastuzumab (1998), lapatinib (2007) and pertuzumab (2012).

Kadcyla, trastuzumab and pertuzumab are marketed by South San Francisco, Calif.-based Genentech, a member of the Roche Group. Lapatinib is marketed by GlaxoSmithKline, based in Research Triangle Park, N.C

ImmunoGen, Inc. a biotechnology company that develops anticancer therapeutics using its TAP technology, today announced that Roche has reported that the U.S. Food and Drug Administration (FDA) has granted marketing approval to Kadcyla for the treatment of people with HER2-positive metastatic breast cancer who have received prior treatment with Herceptin® (trastuzumab) and a taxane chemotherapy.

“This is a big day for the patients with this cancer and for ImmunoGen,” commented Daniel Junius, President and CEO. “In clinical testing, the findings with Kadcyla in this patient population have been impressive, and we’re delighted the product can now be used by practicing oncologists across the US. In addition to its importance from a medical perspective, commercialization of Kadcyla also marks the start of ImmunoGen earning royalty income.”

Mr. Junius continued, “The efficacy and tolerability seen with Kadcyla underscores the transformative potential of our technology. Kadcyla is the most advanced of ten compounds with our TAP technology already in the clinic, with more in earlier stages of development. We are hopeful that in the future many different types of cancers will be routinely treated with TAP compounds.”

Genentech licensed from ImmunoGen exclusive rights to use the Company’s maytansinoid TAP technology to develop anticancer products targeting HER2.

According to Genentech, Kadcyla will cost $9,800 per month, compared to $4,500 per month for regular Herceptin. The company estimates a full course of Kadcyla, about nine months of medicine, will cost $94,000. Thus, the cost of the drug is beyond the reach of many women unless they have an insurance plan. 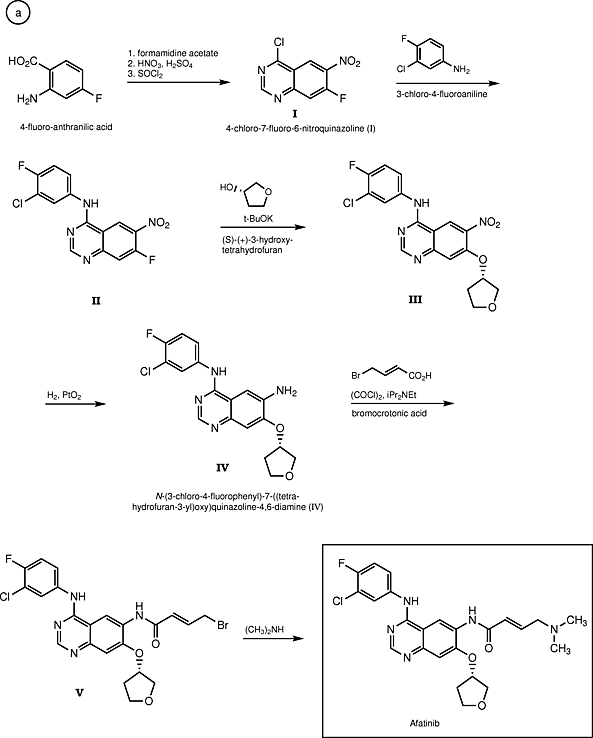 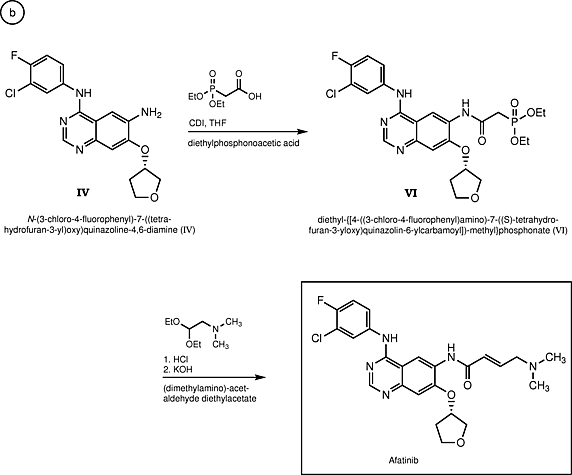 By DR ANTHONY MELVIN CRASTO Ph.D in NEW DRUGS on February 23, 2013.
← Natrol, Inc. Revitalizes Hair Technology with NuHair® FOAM, a Natural Solution for Male and Female Hair Rejuvenation FDA has approved a new use of Avastin® (bevacizumab) in combination with fluoropyrimidine-based irinotecan or oxaliplatin chemotherapy for people with metastatic colorectal cancer (mCRC). →