For the treatment of Wilson’s disease
(hepatolenticular degeneration) in patients
intolerant to Penicillamine. It should be
used when continued treatment with
Penicillamine is no longer possible because
of intolerable or life endangering side
effects. 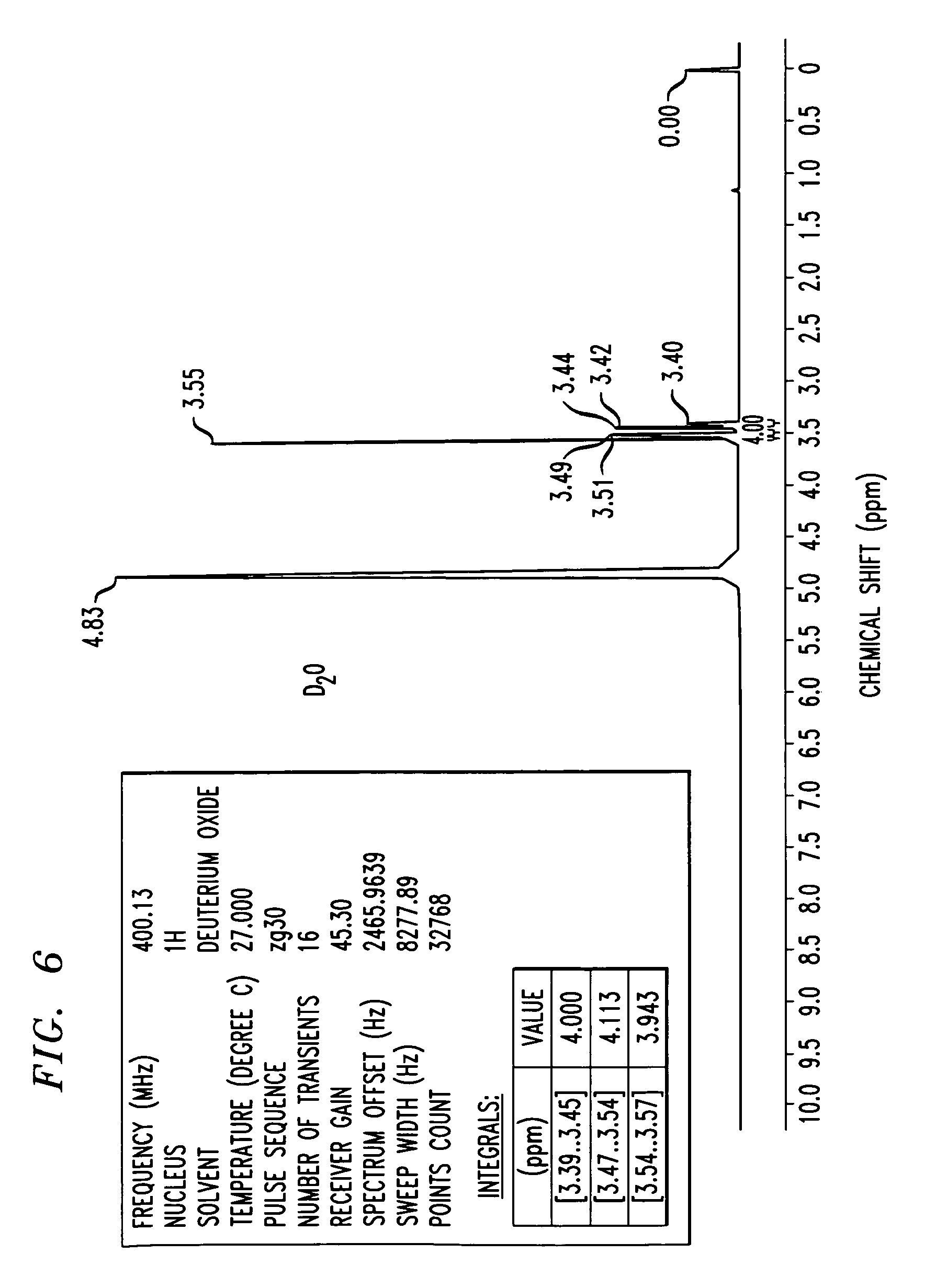 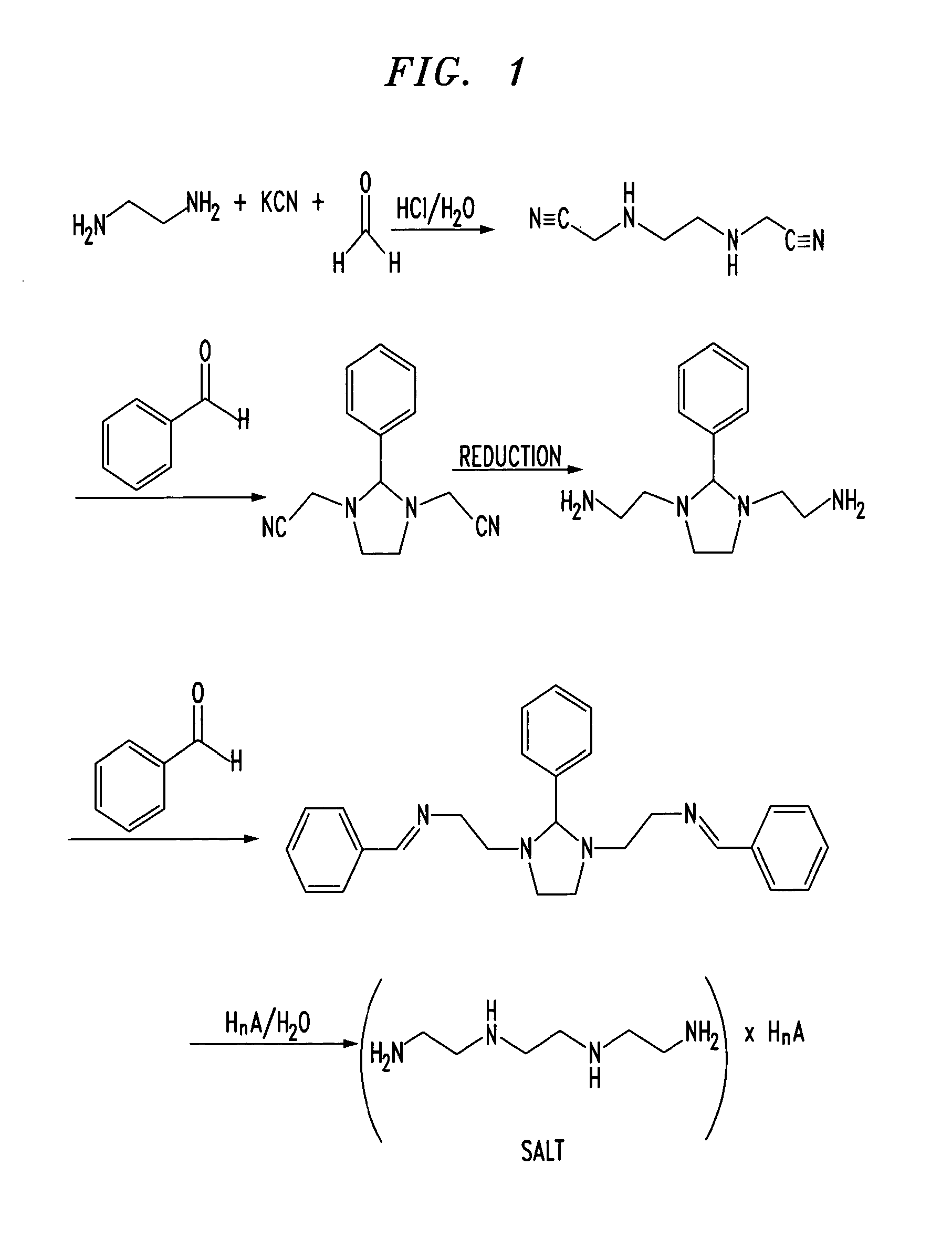 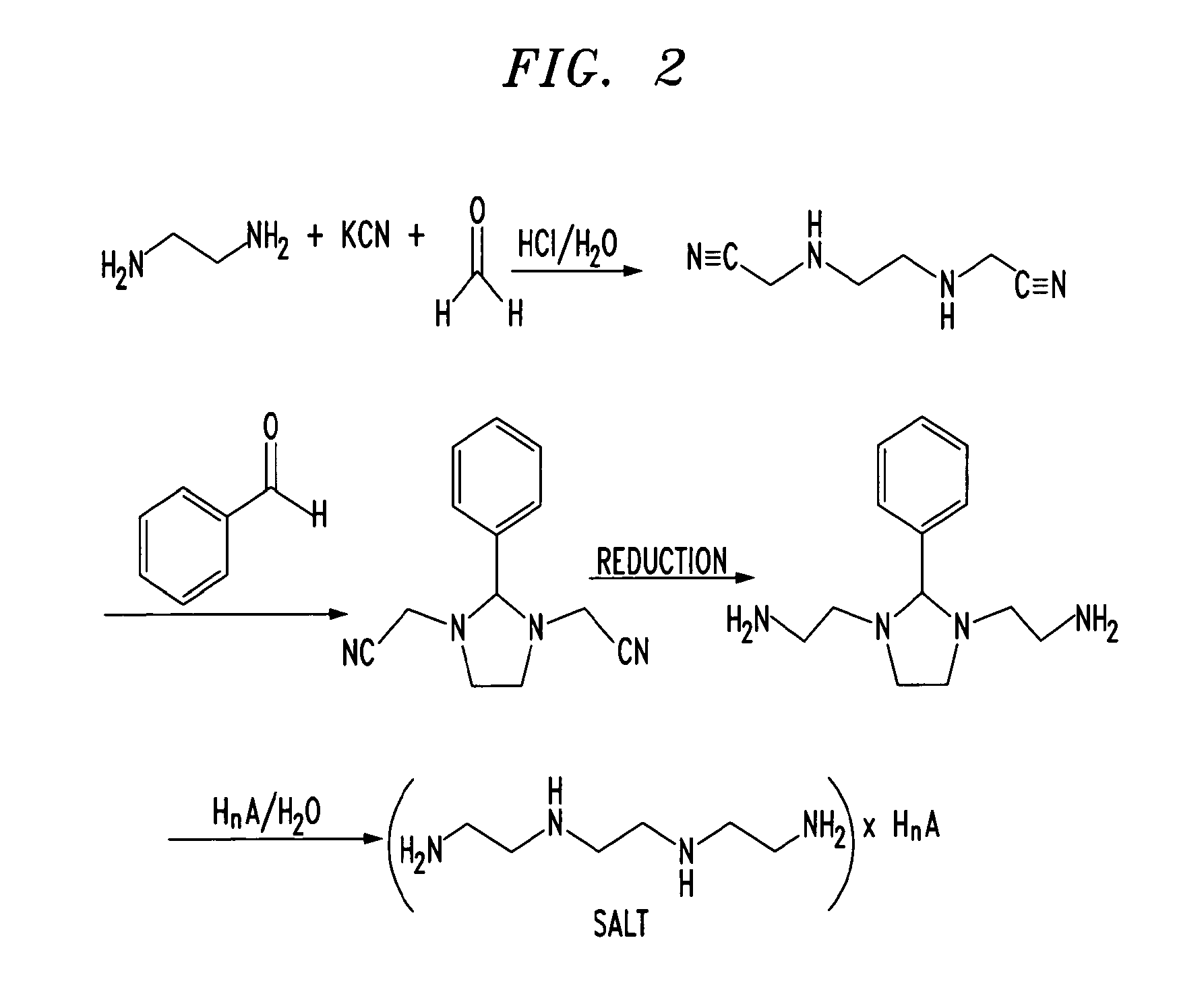