Zydus Cadila, a research-driven, global healthcare provider has received approvals from the Drug Controller General of India (DCGI), Central Drugs Standard Control Organization (CDSCO) and the Central Drug Laboratory (CDL) to market the Tetravalent Inactivated Influenza vaccine for seasonal flu, VaxiFlu – 4. With this, Zydus Cadila will become the first Indian pharma company and second in the world to launch a Tetravalent Inactivated Influenza vaccine. The vaccine provides protection from the four influenza viruses- H1N1, H3N2, Type B (Brisbane) and Type B (Phuket).

VaxiFlu – 4 will be marketed by Zydus Vaxxicare – a division of the group focussing on preventives. The Tetravalent Inactivated Influenza vaccine has been developed at the Vaccine Technology Centre (VTC) in Ahmedabad which has proven capabilities in researching, developing, and manufacturing of safe and efficacious vaccines. The group was also the first to indigenously develop, manufacture and launch India’s first vaccine against H1N1 – Vaxiflu-S.

VTC further plans to develop a wide spectrum of vaccines against bacterial, viral and protozoal infections and has a robust pipeline of vaccines like Pentavalent (DTP-Hib-HepB), Conjugated Typhoid Vaccine, HPV, MMRV, Malaria and Hepatitis B vaccines. The group also markets the anti-rabies vaccine and the typhoid vaccine.

Speaking on the development Mr. Pankaj R. Patel, Chairman and Managing Director, Zydus Cadila said, “Disease prevention is the key to public health in both the developing and the developed world and vaccines have the potential to improve the quality of life in both spectrums. In countries such as India, there is a pressing need for low cost, high quality vaccines that can address healthcare challenges. With the launch of vaccines like VaxiFlu – 4 we are serving the cause of public health and meeting the twin challenge of affordability and accessibility.”

Influenza, or the “flu” as it is commonly called, is an infection of the respiratory tract. It is a dreaded disease and the morbidity and mortality rates associated with influenza are especially high during pandemics. Annually it is estimated that it attacks 5-10% of adults and 20-30% of children globally and causes significant levels of illness, hospitalization and death. In India, the 2009 swine flu pandemic infected more than 10 million people and resulted in more than 18000 deaths worldwide.

The last major outbreak in India occurred in 2015 with more than 33000 registered cases of influenza and over 2000 deaths. There are different strains of influenza viruses that infect human beings, the predominant ones being influenza A and influenza B. The common subtypes of influenza A found in general circulation amongst people are H1N1 (which was responsible for the devastating swine flu pandemic) and H3N2.

About Zydus Zydus Cadila is an innovative, global pharmaceutical company that discovers, develops, manufactures and markets a broad range of healthcare therapies, including small molecule drugs, biologic therapeutics and vaccines. The group employs over 19,500 people worldwide, including 1200 scientists engaged in R & D, and is dedicated to creating healthier communities globally. For more information, please visit http://www.zyduscadila.com

Zydus’ vaccine research programme The Vaccine Technology Centre (VTC) is the vaccine research centre of the Zydus Group. The group has two state-of-the-art R & D Centers, one located in Catania, Italy and the other in Ahmedabad, in the western part of India. The goup has been developing vaccines for the basic vaccine programmes such as Diphtheria, Pertussis, Tetanus, Haemophilus Influenzae type B, Hepatitis B, Measles, Mumps, Rubella, Varicella, Influenza and Typhoid fever. In addition, it is developing new vaccines such as Human Papilloma Virus, Leishmaniasis, Malaria, Haemorrhagic Congo Fever, Ebola and Japanese Encephalitis. 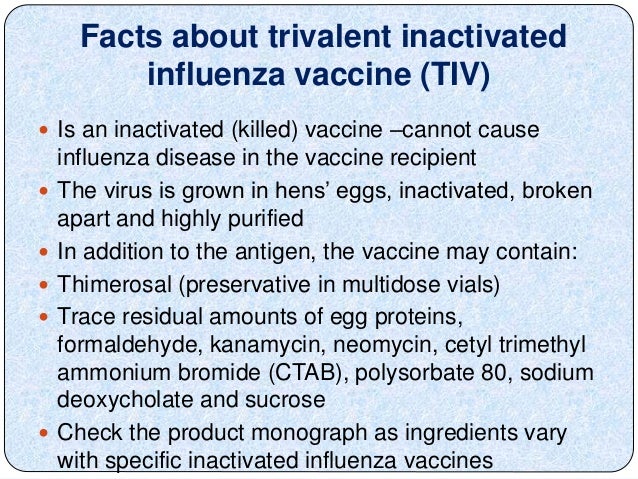 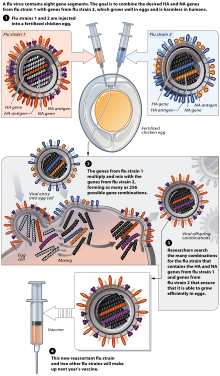