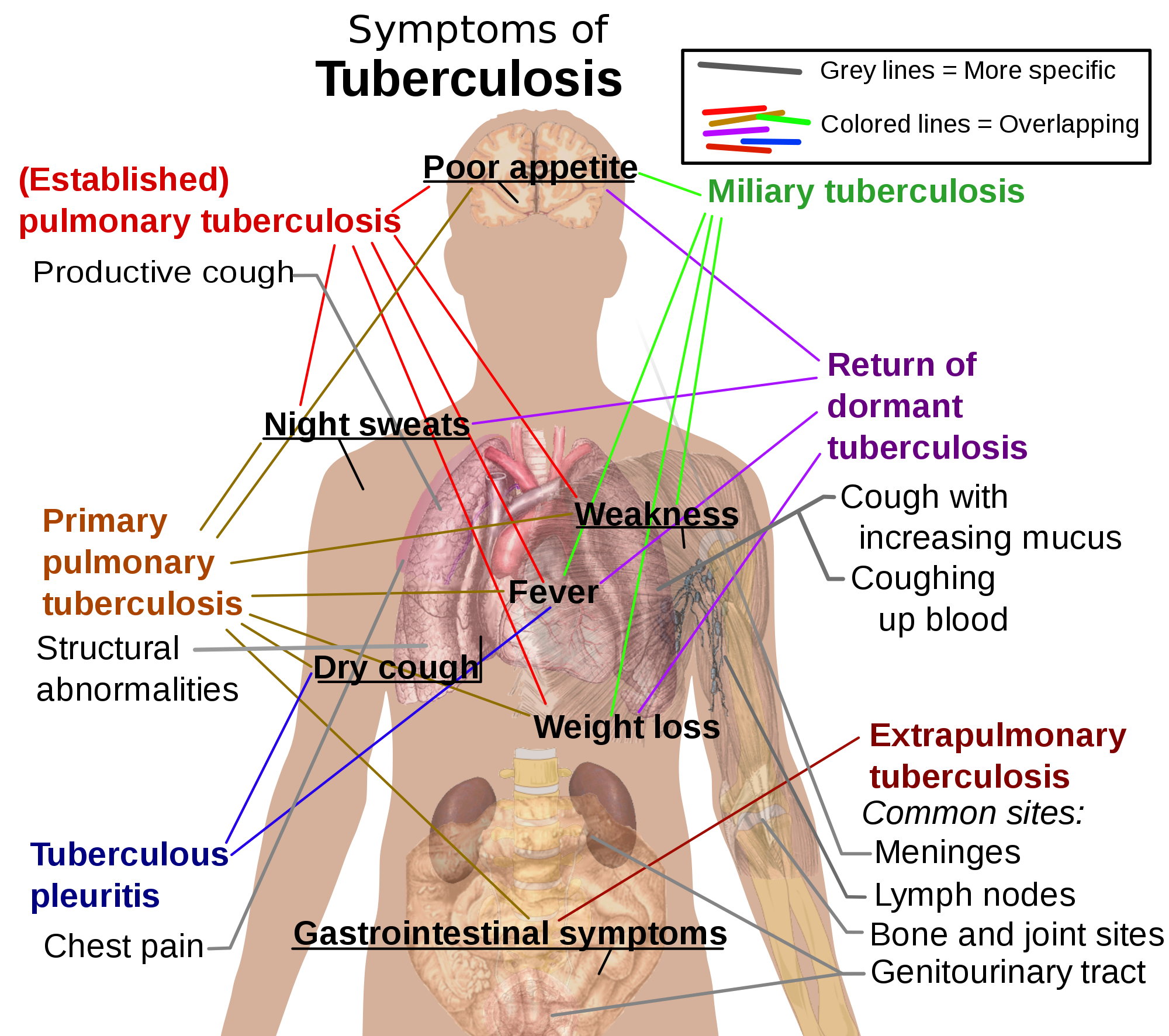 Tuberculosis (TB) is a highly infectious airborne disease caused by the pathogenic bacterium Mycobacterium tuberculosis (Mtb). 1According to the latest World Health Organization (WHO) report, an estimated 8.6 million people developed TB and 1.3 million died from the disease (including 320,000 deaths among HIV-positive people) in 2012. The majority of cases worldwide in 2012 were in the South-East Asia (29%), African (27%) and western Pacific (19%) regions. India and China alone accounted for 26% and 12% of total cases, respectively.2 The standard antitubercular treatment regimen, termed DOTS (Directly Observed Therapy, Short-course), is based on the co-administration of age-old drugs like isoniazid (INH), rifampin (RMP), ethambutol (EMB), and pyrazinamide (PZA) for the first two months, followed by a prolonged treatment with INH and RMP for additional 4–7 months with no guarantee of complete sterilization from the infection. 4 and 5 Furthermore, emergence of new virulent forms of TB such as multi drug resistant (MDR-TB) and extremely drug resistant (XDR-TB), and its synergy with human immunodeficiency virus (HIV) has fuelled its epidemic nature.  These reasons make a compelling case for an urgent need for new and effective antitubercular agents with improved properties such as enhanced activity against MDR strains, reduced toxicity, rapid mycobactericidal mechanism of action and the ability to penetrate host cells and exert antimycobacterial effects in the intracellular environment.

Phenothiazines are important classes of compounds which have increasingly attracted attention, owing to their remarkable biological and pharmacological properties, such as antibacterial, antifungal, anticancer, antiviral, anti-inflammatory, antimalarial, antifilarial, trypanocidal, anticonvulsant, analgesic, immunosuppressive and multidrug resistance reversal. These activities are the results of the actions exerted by phenothiazines on biological systems via the interaction of the pharmacophoric substituent (in some cases of strict length), via the interaction multicyclic ring system (π–π interaction, intercalation in DNA) and via the lipophilic character permitting the penetration through the biological membranes to reach its site of action. Further, Phenothiazines have been shown to exhibit in vitro and in vivo activity against Mtb and multidrug-resistant Mtb. Some of the phenothiazine derived antipsychotic agents such as chlorpromazine, trifluoperazine (TPZ) and thioridazine are found to be effective inhibitors of Mtb.Phenothiazines are predicted to target the genetically validated respiratory chain component type II NADH:quinone oxidoreductase (Ndh)