Find out how Israeli scientists are manipulating the tiniest parts of matter to make life better for millions.

Think of a tiny robot transporting drugs to a cancer cell in your body. An artificial retina to restore lost sight. Self-cleaning windows and bullet-proof fabrics.

It’s all possible today with nanotechnology from Israel.

Tune into ISRAEL21c’s TLV1 radio show for a fascinating discussion of how Israeli scientists are turning science fiction into fact. Guests include Nava Swersky Sofer, founder and co-chair of NanoIsrael; Prof. Uriel Levy, head of the Nanotechnology Institute at the Hebrew University of Jerusalem; and Prof. Uri Sivan, one of the Technion’s leading nanotechnology experts……….http://www.israel21c.org/israeli-scientists-turn-science-fiction-into-fact-audio/

About the INNI mission

The mission of INNI — the Israel National Nanotechnology Initiative is to make nanotechnology the next wave of successful industry in Israel by creating an engine for global leadership.

A primary task for INNI is to promote fruitful collaboration between Israeli and global nanotechnology stakeholders, particularly for projects that lead to continuing success in academia and industry.
To achieve this task, INNI activities include:
Key to development of nanotechnology-based industry in Israel is promotion of academia–industry collaboration. INNI in collaboration with d&a Visual Insights has created a unique graphic mapping engine of Israel’s nanotechnology academia and industry. It is an extensive database of companies and researchers which is accessed with an integrated text and graphical mapping search engine. It is the ideal starting point to locate researchers and companies with the unique knowledge and skill sets for cooperation in research projects and the transfer of technology for innovative products and establishing new nanotechnology enterprises.

Selection of antibodies and peptides against electronic materials, electrical control over bioreactions, bioassembly of electronic devices.

Prof. Levy is a member of the applied physics department at the Benin School of Computer Science and Engineering and is a renowned researcher in nanophotonics He is a member of the Harvey M. Kruger Family Center for Nanoscience and Nanotechnology at the Hebrew University.

A graduate of the Technion in physics and materials engineering, he subsequently earned a Ph.D. in electro-optics at Tel Aviv University in 2002. He then was awarded a Rothschild Fellowship for post-doctoral work at the University of California, San Diego, which he completed in 2006.

Prof. Levy has published until now 55 scientific articles and has had a number of his research discoveries patented.

The NanoOpto group is affiliated with the Applied Physics Department at the Hebrew University of Jerusalem, Israel. Our research is mainly focused on Silicon Photonics, Polarization Optics, Plasmonics and Opto-Fluidics. 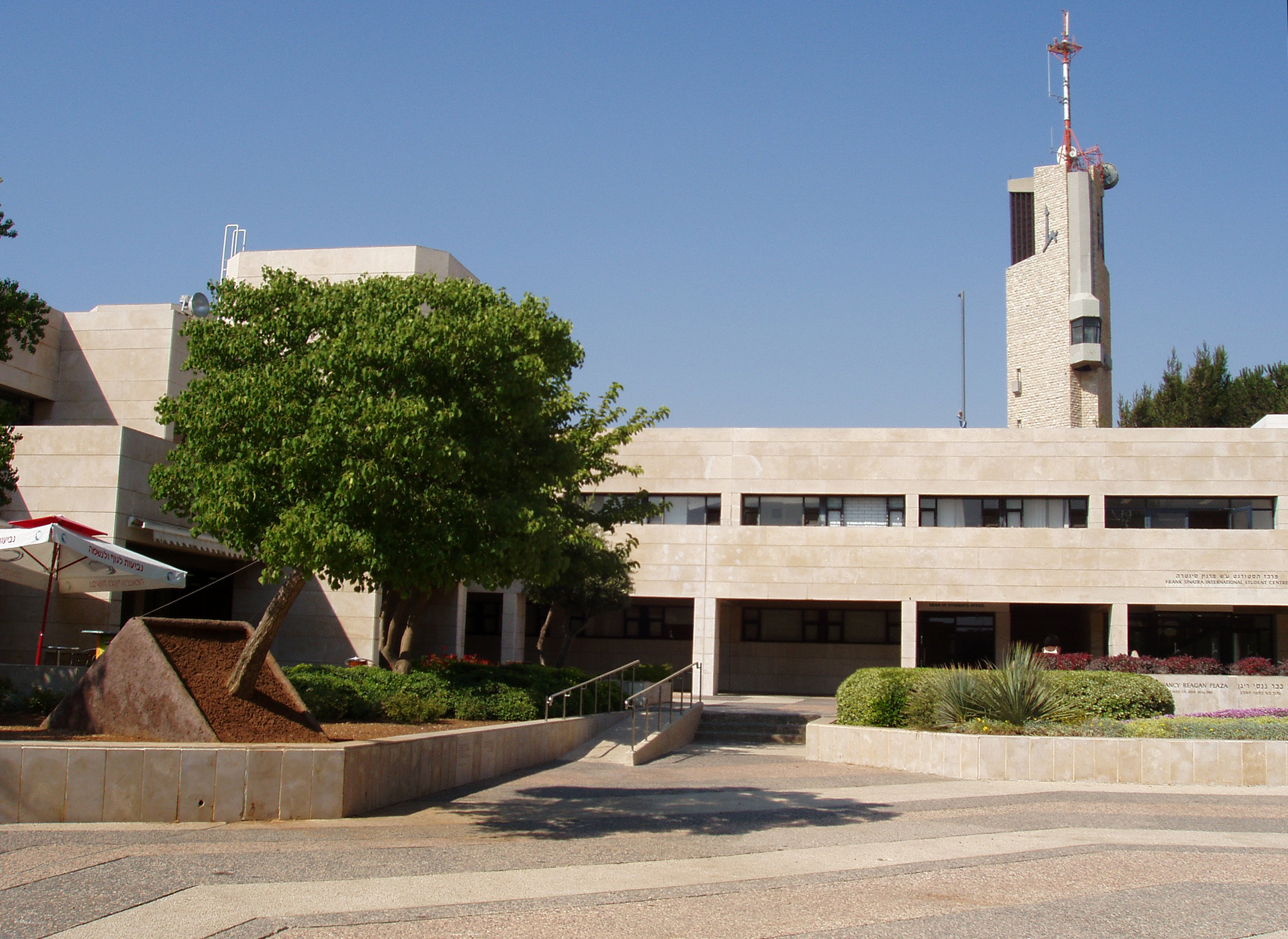 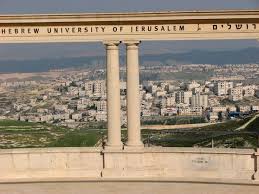