Dronapushpi is Sanskrit name of plant Leucas cephalotes. It is a medicinal herb that grows as a weed in India and many South East Asian countries. The folk use of this herb is for treating scorpion stings, snake bite, cough, fever etc. The whole plant has fever educing and insecticidal properties. The leaves are applied externally on snake bites and scorpion stings. To know more about this medicinal herb,

‘Leucas aspera ‘. Common Leucas, known as Chhota halkusa in Hindi, Tumba in Malayalam, Tummachettu in Telugu, Ghal ghase in Bengali, Dronapushpi in Sanskrit and Thumbai in Tamil, is a medicinal plant.

According to Raja narahari

It has shown positive test in filariesis

The whole plant powder in the proportion of 70% in the herbal composition is patented to cure epileptic convulsions and cerebral function disorders.

It is also having the properties of antipyretic, stimulant , expectorant, aperients , diaphoretic, insecticidal, emmenagogue, and antioxidant, anti-inflammatory and anti diabetic.

They are useful in colic, dyspepsia arthralgia.

Cultivated fields as a weed , especially after a period of rain . It is collected for use as a leafy vegetable in rural areas . it is cultivated itself for its medicinal uses . And really available in market.

It is mild stimulant diaphoretic and used for fever

The overall study showed that dronapushpi decoction was beneficial to naveen (new) amavata.

Dronapushpi is a weed that grows on wastelands. Medicinally, it has antimicrobial, insecticidal, fever reducing, larvicidal and inflammation reducing properties. It is useful in skin diseases. In malarial fever, the leaves juice is given. In some part of country, the decoction of whole plant is used for curing fever. The juice removes toxins from body. The leaves juice is applied externally for skin diseases and swelling. In cod and cough, the leaves juice is recommended.

In scorpion sting the plant is used internally as well externally. The leaves juice (few drops) is mixed with honey and taken orally.

Topically, the leaves juice is applied on place of sting.

The folk remedy is to put few drops of whole plant in nostrils.

Skin diseases mainly occur due to toxins in blood. Dronapushpi plant has ability to flush the toxins from body.

In skin diseases, whole plant of Dronapushpi is used. The plant is dried. Five grams of dried powder is taken with three grams Neem/Margosa leaves in 2 glass water. This is boiled till volume reduce to one fourth. Then it filtered and taken two times a day.

The leaves of plant are taken a handful. These are washed and then ground to make fine paste. This paste is mixed with lemon juice and sesame oil/til oil (edible). The preparation is eaten empty stomach every morning for a week.

The leaves juice of plant is taken in dose of 1-3 teaspoons.

The flowers (2 tablespoon) are boiled in water (150 ml) till volume reduces to half. This is filtered and taken thrice a day.

The leaves of plant are cooked and eaten with rice.

The paste of leaves is applied externally at the affected body areas.

The flowers are heated in til/sesame oil and applied on head.

This medicinal herb should be used in recommended doses only. It is hot in potency and heats up body. Avoid its use in excess. The leaves juice can be diluted for putting in nose of oral use.

Shimoga, officially renamed as Shivamogga, is a city and the district headquarters of Shimoga District in the central part of the state of Karnataka, India. The city … 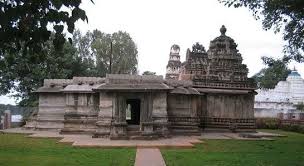 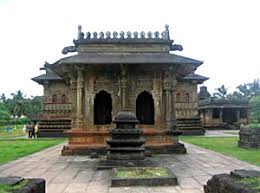 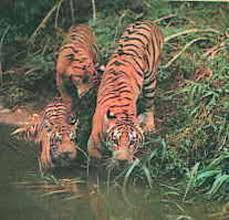 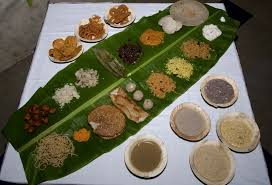