Edivoxetine (INN; LY-2216684) is a drug which acts as a selective norepinephrine reuptake inhibitor and is currently under development by Eli Lilly for attention-deficit hyperactivity disorder (ADHD) and as an antidepressant treatment.[1][2] It was in phase IIIclinical trials, in 2012, for major depressive disorder, but failed to get approval.[1][3]

In a study published in 2010, edivoxetine failed to prove superiority over placebo, as measured by Hamilton Depression Rating Scale. However, effectiveness could be observed using the Self-Rated Quick Inventory of Depressive Symptomatology.[4]

In a study published in 2011, using the Montgomery-Åsberg Depression Rating Scale and the Sheehan Disability Scale, edivoxetine showed superiority over placebo, with higher response and remission rates.[5]

In December 2013, Eli Lilly announced that the clinical development of edivoxetine will be stopped due to lack of efficacy compared to SSRI alone in three separate clinical trials.[6]

The above mention studies report increases of the cardiac rhythm, and one also increases of diastolic and systolic blood pressures.[4][5]

There is a growing trend in Ireland toward greater collaboration between academia and the pharmaceutical industry. This is an activity encouraged at a national policy level as a means of providing researchers from academic institutions the opportunity to gain important first-hand experience in a commercial research environment, while also providing industry access to expertise and resources to develop new and improved processes for timely medicines. The participating company benefits in terms of its growth, the evolution of its strategic research and development, and the creation of new knowledge that it can use to generate commercial advantage. The research institute benefits in terms of developing skill sets, intellectual property, and publications, in addition to access to identified current industry challenges. A case study is provided describing the collaborative partnership between a synthetic chemistry research team at University College Cork (UCC) and Eli Lilly and Company. 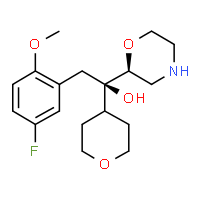 Mahabalipuram, also known as Mamallapuram is a town in Kancheepuram district in the Indian state of Tamil Nadu. It is around 60 km south from the city of …‎Shore Temple – ‎Seven Pagodas – ‎Pancha Rathas – ‎ 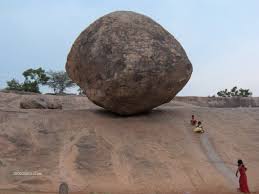 Krishna’s Butter Ball in Mahabalipuram, India. The surface below the rock is … 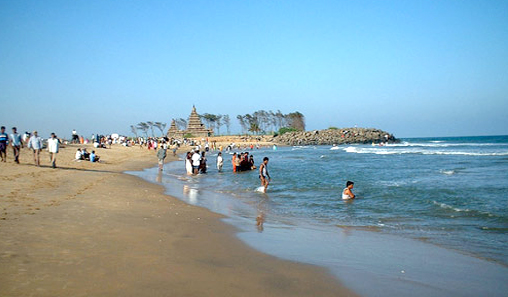 Come to Mahabalipuram (also known as Mammallapuram), an enchanting beach that is located on the east coast of India.

A carving at the Varaha Temple, Mahabalipuram