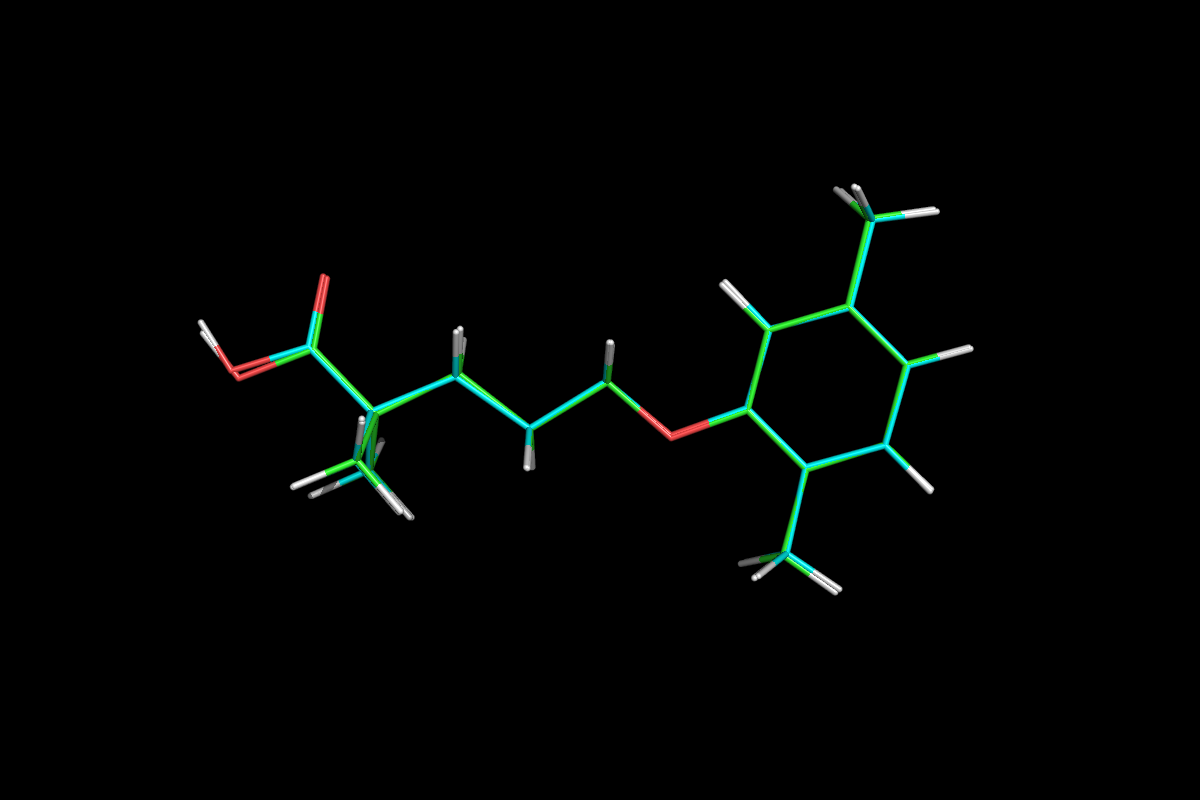 Gemfibrozil is the generic name for an oral drug used to lower lipid levels. It belongs to a group of drugs known as fibrates. It is most commonly sold as the brand name, Lopid. Other brand names include Jezil and Gen-Fibro.

Gemfibrozil was selected from a series of related compounds synthesized in the laboratories of the American company Parke Davisin the late 1970s. It came from research for compounds that lower plasma lipid levels in humans and in animals.[1]

The sodium isobutyrate (I) is metallated with lithium diisopropylamide, and the resulting compound is alkylated with 3- (2,5-dimethylphenoxy) propyl bromide.

(2)N/A can be used to manufacture Gemfibrozil.

Improved Process for Preparation of Gemfibrozil, an Antihypolipidemic

An improved process for the preparation of gemfibrozil, an antihypolipodimic drug substance, with an overall yield of 80% and ∼99.9% purity (including three chemical reactions) is reported. Formation and control of possible impurities are also described. Finally, gemfibrozil is isolated from water without any additional solvent purification.

The empirical formula is C15H22O3 and the molecular weight is 250.35; the solubility in water and acid is 0.0019% and in dilute base it is greater than 1%. The melting point is 58° –61°C. Gemfibrozil is a white solid which is stable under ordinary conditions.