Efficacy and Safety of Olive in the Management of Hyperglycemia 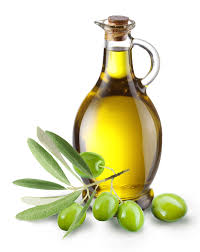 The World Health Organization estimates that in developing countries about 80% of the population now still depend on herbal treatment. Olive (Olea europea) (OE) has been used in traditional remedies in Europe and Mediterranean countries as a food and medicine for over 5,000 years especially for the prevention and treatment of chronic diseases such as hypertension, atherosclerosis , cancer and diabetes. In addition, olive is considered as the most important component of the Mediterranean diet with many health benefits.

Several experimental studies have demonstrated the beneficial effect of OE on diabetes. This effect has been demonstrated in the animal models such as streptozotocin-induced diabetic rats, alloxaninduced diabetic rats and obese diabetic sand rats fed a hypercaloric diet. In these models olive extracts have been shown to exhibit a significant reduction on both blood glucose and insulin levels. Few randomized clinical trials have demonstrated the beneficial effect of olive and one study has shown that the subjects treated with olive leaf extract exhibited significantly lower Glycated hemoglobin (HbA1c) and fasting plasma insulin levels.

Another study performed in recent onset type 2 diabetic patients has revealed that OE leaves exhibited antidiabetic activity when it added as a mixture of extract of leaves of Juglans regia, Urtica dioica and Atriplex halimus. The underlying mechanism seems to be the improvement of glucose uptake and no side effect was reported while extracts from OE have been found to exhibit cytotoxic effects only at concentrations higher than 500 μg/ mL in cells from the liver hepatocellular carcinoma cell line (HepG2) and cells from the rat L6 muscle cell line. As far as the phytochemical analysis is concerned, it is now well-established that major fatty acid constituents and minor phenolic components in olives and olive oil exert important health benefits particularly for cardiovascular diseases, metabolic syndrome and inflammatory conditions.

Hydroxytyrosol and oleuropein are considered as major polyphenolic compounds in olive leaf. Oleuropeoside, a phenylethanoid isolated from OE demonstrated a significant hypoglycemic activity in alloxan-induced diabetes and the hypoglycemic activity of this compound may result from both the increased peripheral uptake of glucose and potentiation of glucose-induced insulin secretion. In addition, Maslinic acid (MA), a natural triterpene from OE with hypoglycemic activity is a wellknown inhibitor of glycogen phosphorylase in diabetic rats without affecting hematological, histopathologic and biochemical variables, thus suggesting a sufficient margin of safety for its putative use as a nutraceutical. More recently a study has showed that MA exerts antidiabetic effects by increasing glycogen content and inhibiting glycogen phosphorylase activity in HepG2 cells.

Furthermore, MA was shown to induce the phosphorylation level of insulin-receptor β-subunit, protein kinase B (Akt) and glycogen synthase kinase-3β. MA treatment of mice fed with a high-fat diet reduced the model-associated adiposity, mRNA expression of proinflammatory cytokines and then insulin resistance, and increased the accumulated hepatic glycogen.

Finally, a recent clinical study has revealed that supplementation with olive leaf polyphenols significantly improved insulin sensitivity and pancreatic β-cell secretory capacity in overweight middle-aged men at risk of developing the metabolic syndrome. In conclusion, OE has been and continue to represent a natural source of phytocompounds eliciting a beneficial effect in human health especially in the management of hyperglycemia [1–15].

Efficacy and Safety of Olive in the Management of Hyperglycemia

Dr. Mohamed Eddouks is currently working as a professor at Moulay ismail university, morocco. He worked as assistant professor at faculty of sciences and techniques errachidia (1995) and as head of the department of biology at faculty of sciences and techniques errachidia (2003). He completed his PhD degree in Physiology and Pharmacology from University of Liege, Belgium and Sidi Mohammed Ben Abdellah University. He published many articles in international journals. 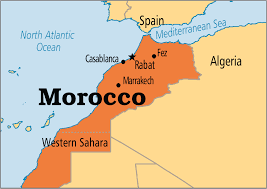 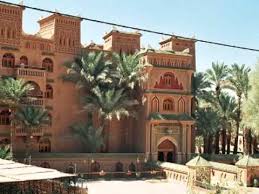 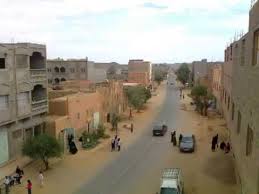 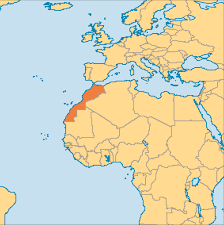 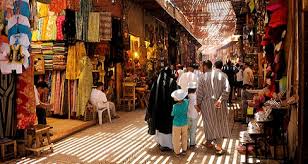 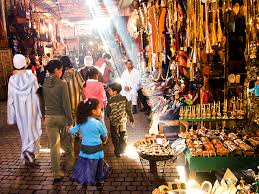