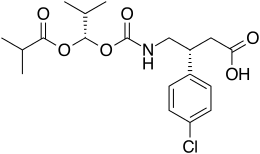 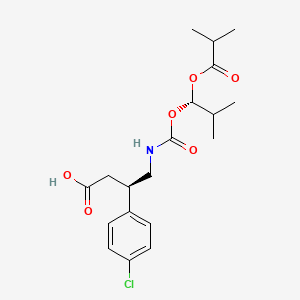 By DR ANTHONY MELVIN CRASTO Ph.D in NDA on May 10, 2016.
← CADROFLOXACIN FDA issues rule for data collection of antimicrobial sales and distribution by animal species →