Everolimus (RAD-001) is the 40-O-(2-hydroxyethyl) derivative of sirolimus and works similarly to sirolimus as an inhibitor of mammalian target of rapamycin (mTOR).

It is currently used as an immunosuppressant to prevent rejection of organ transplants and treatment of renal cell cancer and other tumours. Much research has also been conducted on everolimus and other mTOR inhibitors for use in a number of cancers.

It is marketed by Novartis under the tradenames Zortress (USA) and Certican (Europe and other countries) in transplantation medicine, and Afinitor in oncology.

The US Food and Drug Administration has approved Novartis’ Zortress for preventing organ rejection in adults receiving a liver transplant.

The Swiss major noted that Zortress (everolimus) is the first mammalian target of rapamycin (mTOR) inhibitor given the green light for use following liver transplantation and the first immunosuppressant approved by the FDA in over a decade for that use. The treatment is already on the market for preventing organ rejection in kidney transplant patients.

The approval was based on the largest liver transplant study to date, conducted in 719 liver transplant patients, Novartis says. The data showed that Zortress plus reduced-exposure tacrolimus (a well-established immunosuppresant) led to comparable efficacy and higher renal function compared to standard tacrolimus at 12 months.

Novartis Pharma chief David Epstein noted that this second indication for Zortress in just three years in the USA follows the recent European approval (in the fourth quarter of 2012) of the drug for liver transplants. It is marketed there as Certican and is also approved in Europe in kidney and heart transplantation.

Everolimus is also sold as Afinitor and Volubia in various oncology indications and is licensed to Abbott Laboratories (and sublicensed to Boston Scientific) for use in drug-eluting stents. 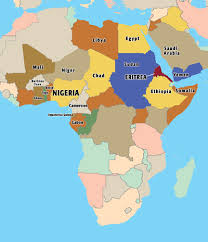 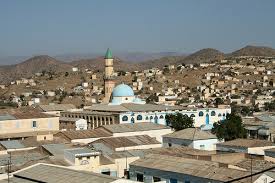 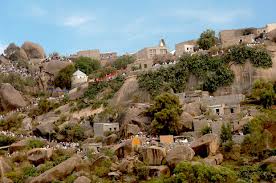 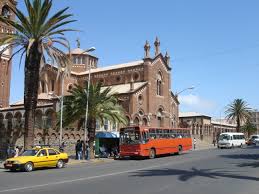 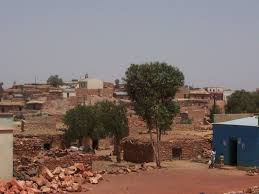 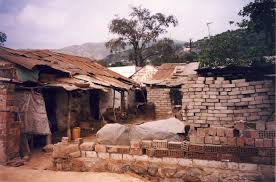 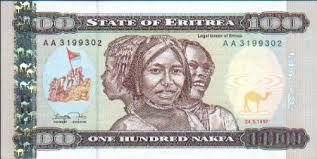 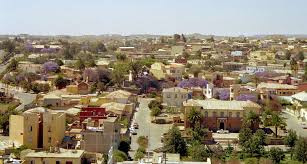 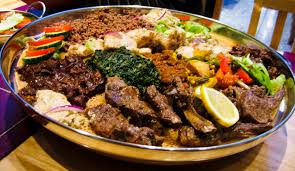 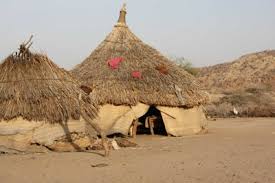 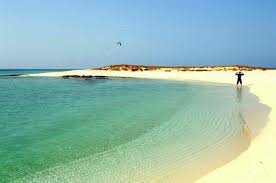 Eritrea – Island of the Red Seo of Eritrea – 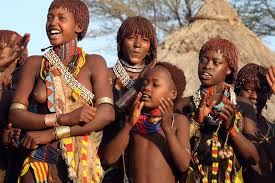 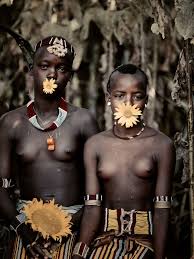