The European Commission finally has published the new EU-GMP Guideline Annex 16 “Certification by a Qualified Person and Batch Release“.

The European Commission has published the final version of the revised EU-GMP Guideline Annex 16 “Certification by a Qualified Person and Batch Release”. Deadline for coming into operation is 15 April 2016.

As one important topic, it has been pointed out that the major task of a Qualified Person (QP) is the certification of a batch for its release. In this context, the QP must personally ensure the responsibilities listed in chapter 1.6 are fulfilled.  In chapter 1.7 a lot of additional responsibilities are listed which need to be secured by the QP. The work can be delegated and the QP can rely on the respective Quality Management Systems. However “the QP should have on-going assurance that this reliance is well founded” (1.7). Amongst these twenty-one tasks are for example:

It is important to mention in this context that “the ultimate responsibility for the performance of an authorised medicinal product over its lifetime; its safety, quality and efficacy lies with the marketing authorisation holder (MAH). However “the QP is responsible for ensuring that each individual batch has been manufactured and checked in compliance with laws in force (…), in accordance with the requirements of the marketing authorisation (MA) and with Good Manufacturing Practice (GMP)” (see General Principles). 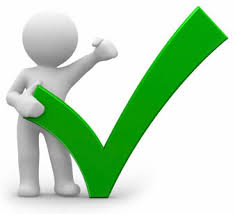 In the case that the QP has to rely on the correct functioning of the quality management system of other sites, the QP “should ensure that a written final assessment and approval of third party audit reports has been made”. The QP should also “be aware of the outcome of an audit with critical impact on the product quality before certifying the relevant batches.”

Another important section clarifies the role of the QP when it comes to deviations, implementing main features of the EMA Position Paper on QP Discretion (which was issued in February 2006 and updated January 2008). Chapter 3 of the draft describes the “handling of unexpected deviations”. A batch with an unexpected deviation from details contained within the Marketing Authorisation and/or GMP may be certified if a risk assessment is performed, evaluating a “potential impact of the deviation on quality, safety or efficacy of the batch(es) concerned and conclusion that the impact is negligible.” Depending on the outcome of the investigation and the root cause, the submission of a variation to the MA for the continued manufacture of the product might be required. 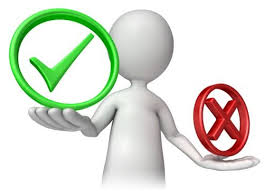 During the consultation phase, stakeholders expressed their concerns regarding the sampling of imported products. Now the new annex is clear on this: “Samples may either be taken after arrival in the EU, or be taken at the manufacturing site in the third country in accordance with a technically justified approach which is documented within the company’s quality system. (…) Any samples taken outside the EU should be shipped under equivalent transport conditions as the batch that they represent.”

The new annex is rather short on other importation requirements. These requirements will probably be defined in the new Annex 21 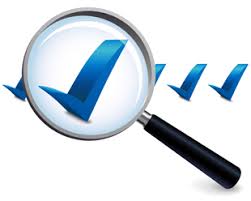 By DR ANTHONY MELVIN CRASTO Ph.D in Regulatory on October 15, 2015.
← The new APIC Guidance on Handling of Insoluble Matter and Foreign Particles in the Manufacture of Active Pharmaceutical Ingredients Monoclonal Antibody Therapy: What is in the name or clear description? →