A global Phase 3 study, RE-VERSE AD, is underway in patients taking Pradaxa who have uncontrolled bleeding or require emergency surgery or procedures. Currently there are no specific antidotes for newer oral anticoagulants. 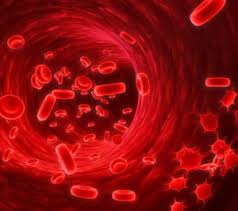