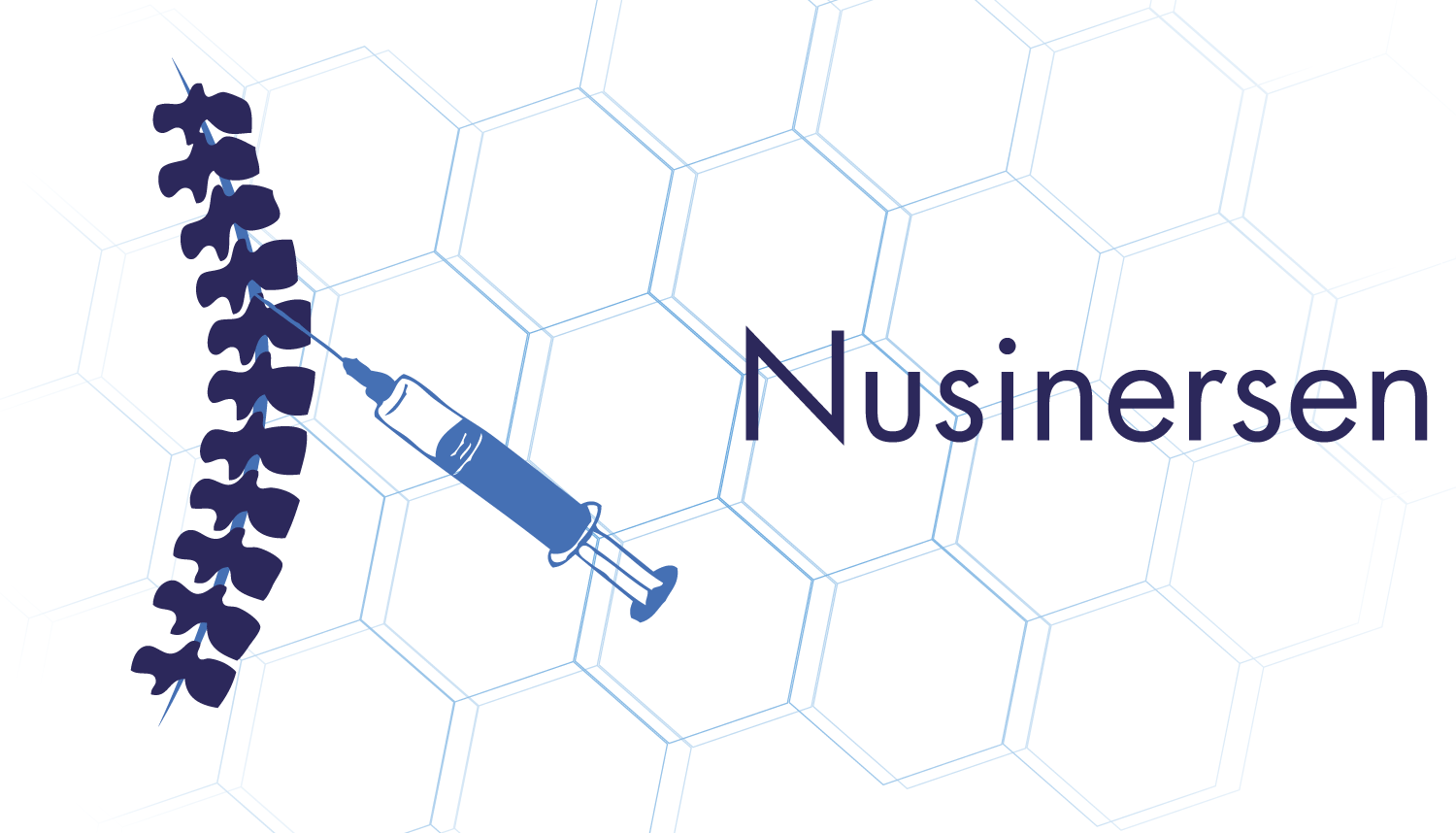 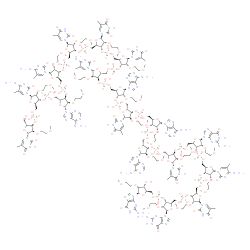 VWD is the most common inherited bleeding disorder, affecting approximately 1 percent of the U.S. population. Men and women are equally affected by VWD, which is caused by a deficiency or defect in von Willebrand factor, a protein that is critical for normal blood clotting. Patients with VWD can develop severe bleeding from the nose, gums, and intestines, as well as into muscles and joints. Women with VWD may have heavy menstrual periods lasting longer than average and may experience excessive bleeding after childbirth.

“Patients with heritable bleeding disorders should meet with their health care provider to discuss appropriate measures to reduce blood loss,” said Karen Midthun, M.D., director of the FDA’s Center for Biologics Evaluation and Research. “The approval of Vonvendi provides an additional therapeutic option for the treatment of bleeding episodes in patients with von Willebrand disease.”

The safety and efficacy of Vonvendi were evaluated in two clinical trials of 69 adult participants with VWD. These trials demonstrated that Vonvendi was safe and effective for the on-demand treatment and control of bleeding episodes from a variety of different sites in the body. No safety concerns were identified in the trials. The most common adverse reaction observed was generalized pruritus (itching).

Vonvendi is manufactured by Baxalta U.S., Inc., based in Westlake Village, California.