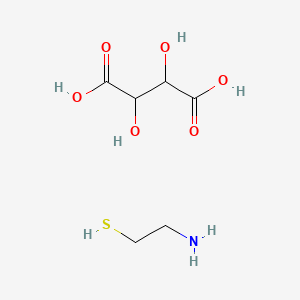 April 30, 2013 — The U.S. Food and Drug Administration today approved Procysbi (cysteamine bitartrate) for the management of nephropathic cystinosis in children and adults. Procysbi was granted orphan product designation because it is intended to treat a rare disease or condition.

Cystinosis is a rare genetic condition that affects an estimated 500 patients in the United States and about 3,000 patients worldwide. Fatal if not treated in early childhood, cystinosis causes a protein building block called cystine to build up in every cell of the body. The buildup of cystine causes kidney problems, which can cause the body to lose too much sugar, proteins and salts through the urine. Cystinosis may lead to slow body growth and small stature, weak bones and developing and worsening kidney failure. There are three types of cystinosis, the most severe being nephropathic cystinosis, which severely damages the kidneys.

The major study supporting Procysbi’s safety and effectiveness involved 43 adult and pediatric patients with nephropathic cystinosis. Patients were randomly assigned to receive Cystagon or Procysbi for three weeks before being switched to the other product for an additional three weeks. Blood testing showed Procysbi was as effective as Cystagon in controlling cystine levels.

The most common side effects in patients treated with cysteamine products include nausea, bad breath, abdominal pain, constipation, indigestion or upset stomach, headache, drowsiness and dizziness. Other uncommon but serious side effects include ulcers or bleeding of the stomach or intestine, altered mental state, seizures, severe skin rashes and allergic reactions.