Regulation of Herbal (Traditional) Medicinal Products in the European Union

Regulation of Herbal (Traditional) Medicinal Products in the European Union

The pharmacovigilance system in the European Union (EU)

The pharmacovigilance system in the European Union (EU) operates with the management and involvement of regulatory authorities in Member States, the European Commission and the European Medicines Agency. In some Member States, regional centres are in place under the coordination of the national competent authority.

Within this system, the Agency’s role is to coordinate the EU pharmacovigilance system and to ensure the provision of advice for the safe and effective use of medicines.

Pharmacovigilance (PV or PhV), also known as Drug Safety, is the pharmacologicalscience relating to the collection, detection, assessment, monitoring, and prevention ofadverse effects with pharmaceutical products.[1] The etymological roots for the word “pharmacovigilance” are: 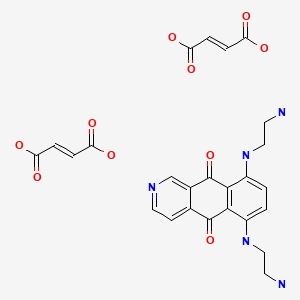